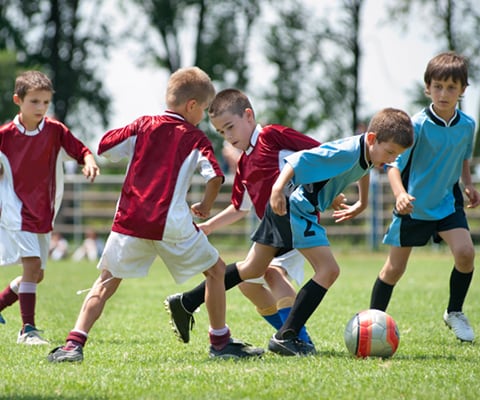 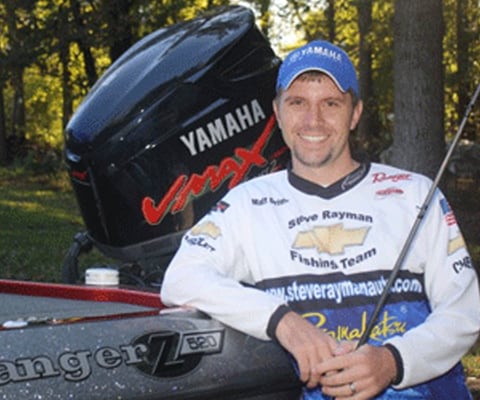 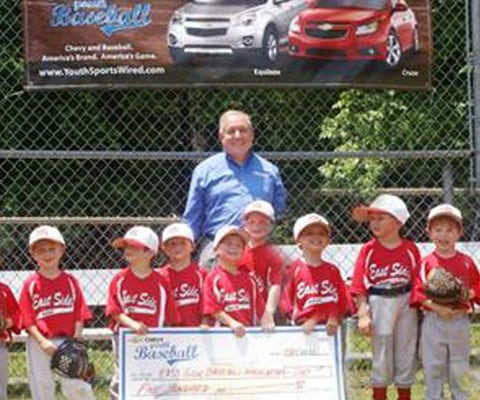 Smyrna,Sep. 12,2011 - In the spirit of teamwork taught by youth sports, Steve Rayman Chevrolet is teaming up with McCleskey-East Cobb Family YMCA to provide their players and coaches with soccer kits filled with equipment bags, soccer balls, sport cones, scrimmage vests and t-shirts, a sponsorship check and an opportunity to help them raise funds. McCleskey-East Cobb Family YMCA will have the opportunity to raise as much as $10,000 through a fundraising opportunity where one lucky recipient will win his or her choice of a 2011 Chevrolet Equinox or Cruze. Another lucky winner will receive a Home Entertainment Package.

Steve Rayman Chevrolet and other Atlanta-area Chevrolet dealerships are donating these prizes to participating leagues in the area. One-hundred percent of the proceeds collected from the fundraiser go directly to the leagues. The funds may be used in any way the league chooses.

A one-time sponsorship check will be presented by Steve Rayman Chevrolet to McCleskey-East Cobb Family YMCA. The league also will have an opportunity to raise additional funds for their use as part of a Chevy Youth Soccer Fundraiser. Sponsored leagues across the country will each receive 2,000 fundraiser entry tickets to distribute for a suggested donation, and the league will keep 100% of the proceeds raised. At the end of the fundraiser, there will be four winners of a Chevy Equinox or Chevy Cruze vehicle of choice (up to $24,995 in value), and in each participating market there will be a secondary prize of a home entertainment center valued at $1,000.

Some leagues plan to grant scholarships to families who cannot afford to enroll their children in the league, while others will use the funds to improve fields and equipment. We are proud to be able to help the kids in our community by donating equipment and giving them the opportunity to raise much-needed funds for their league. We are excited to be part of the effort this year, and anticipate a fun-filled season with McCleskey-East Cobb Family YMCA" said Tim Barnett, General Manager for Steve Rayman Chevrolet.

Matt is a board member on an outreach branch of Social & Economic Development called Urban City Anglers (UCA). The core concept of UCA is to show our children another aspect of the Wide World of sports. There are more sports than just basketball, football, soccer, etc...Angling has been around for many, many years and the way people fish is always changing. UCA exposes the inner city youth to wide variety of techniques, fish types and places to fish. They run 20-25 trips a year which are fully staffed and organized by dedicated volunters, including volunteer "certified leaders" who are certified in basic First Aid and CPR. Learn more about UCA at wwww.urbancityanglers.com.

We started the day with a pray

Thanks to all who participated Saturday and a BIG thanks to those who donated items so the kids could have a blast and the best thing about it was that it didn't cost them a dime! In total we had around 80 kids (not including parents) they caught a total of 415 fish!! It was fun filled day to say the least. We started the day with a prayer and introduction from the President of Urban City Anglers, then recapped the rules of the tournament/competition. We allowed each child to bring on the biggest fish to the scale and have it weight for the chance at prizes. The age groups for the tournament 5-8 boys/girls 9-12 boys/girls and 13-18 boys/girls. The top 3 boys and the top 3 girls were awarded prizes in each age group.

for more pictures of the event

We also did crafts, materials were donated by Home Depot and thanks to Steve Rayman Chevrolet, Georgia Heritage Bank, GEMC Federal Credit Union all of the kids and families were fed and had plenty of drinks! We will be having several more events this year so if you would like to help out, attend or donate to Urban City Anglers please contact us at www.urbancityanglers.com. For more pictures of the event click here!

Steve Rayman Steps up to bat through Youth baseball program

Chevy youth Baseball is a grassroots initiative that establishes a positive relationship between local dealers and the communities they serve. Steve Rayman Chevrolet knows the importance of the youth activities and hopes that the efforts with youth baseball go a long way in the future of our community!In the spirit of community collaboration and teamwork taught through youth sports, Steve Rayman Chevrolet is supporting youth Baseball through the Chevy Youth Baseball program. This sponsorship includes donations during the youth baseball season.

Chevy youth Baseball is a grassroots initiative that establishes a positive relationship between local dealers and the communities they serve. Steve Rayman Chevrolet knows the importance of the youth activities and hopes that the efforts with youth baseball go a long way in the future of our community!